Nashville General Hospital is committed to delivering safe and effective care for our patients and their families. Learn about the latest updates regarding COVID-19. 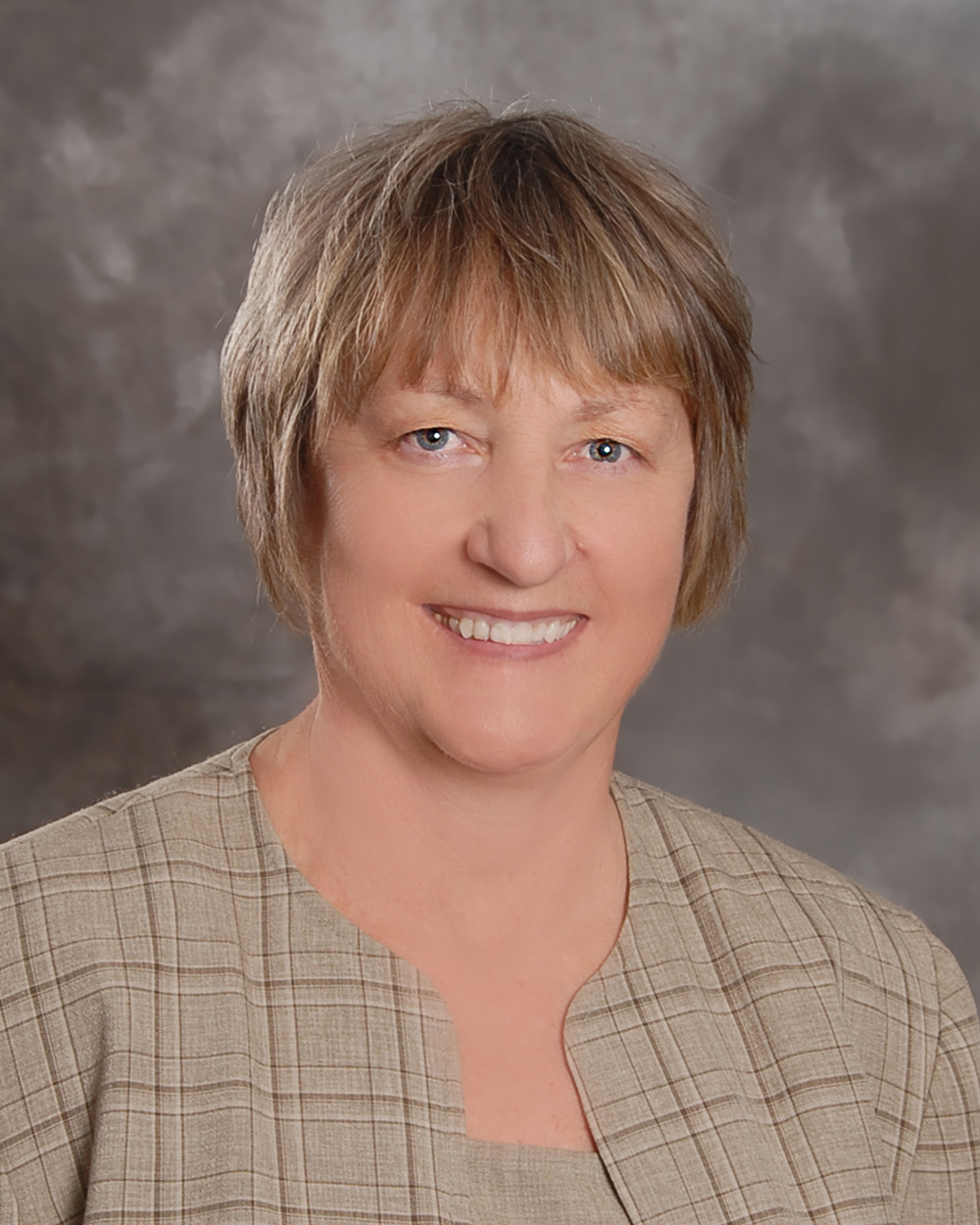 Phillips served in the U.S. Army as a UH-60 Blackhawk pilot-in-command. In 1990, after leaving the military, she obtained her Bachelor of Arts degree in Liberal Arts from Austin Peay State University, Clarksville, Tennessee. In 1993, Phillips enrolled in Nashville General Hospital’s Radiologic Technology Program where she graduated with both the Mallinckrodt Academic and Clinical Excellence awards.

Phillips joined the Nashville General Hospital team upon graduation, first serving as a Radiologic Technologist and later as the hospital’s Administrative Director of Radiology and Cardiology.